In a recent Special Session, the Mississippi Legislature passed Senate Bill 2002.  This bill will determine how money from the BP settlement funds is to be paid to the State of Mississippi.  Now, there are several rules in dealing with future BP dollars.  First, the payments from BP to Mississippi will be split.  75% of the money will go to the “coast” while the remaining 25% will go to the rest of the state.  The “coast” is comprised of the counties of Harrison, Hancock, and Jackson, as well as the area 25 miles north of these counties.

Senate Bill 2002 created the “Gulf Coast Restoration Fund Advisory Board,” which is made up of three appointees chosen by the Governor, two chosen by the Lt. Governor, and two chosen by the Speaker of the House.  The Board was created to offer direction and give suggestions to the Mississippi Development Authority as they review assistance applications.

The role of the Mississippi Development Authority is to administrate the funds and create criteria, rules, and procedures for application review.  Funds will be allowed to applicants such as “local units of government, nongovernmental organizations, institutions of higher learning, community colleges, courts, authorities, public and private partnerships, private for profit entities, private and nonprofit entities, and local development entities.”

An extensive list of program objectives was given to the Mississippi Development Authority.  These objectives match the criteria in supporting the economic growth and recovery of damages caused by the BP oil spill, which will in turn assist in the economic development for the coast.  Yearly payments from BP will be approximately $40 million a year until 2032, with the coast receiving 75% at $30 million a year.

The bill indicates that no disbursement of any future BP money will be made unless there is a specific act and appropriation by the Mississippi Legislature.  The final say on where BP money will be spent and who will receive it is determined by the Mississippi Legislature.  The program will assist the coast in future infrastructure and improvement projects.

The entire bill, which includes the allocation of the approximately $100 million of BP money that was previously received and a list of each project with its corresponding appropriation made to that project can be accessed at http://billstatus.ls.state.ms.us/20181E/pdf/history/SB/SB2002.xml. 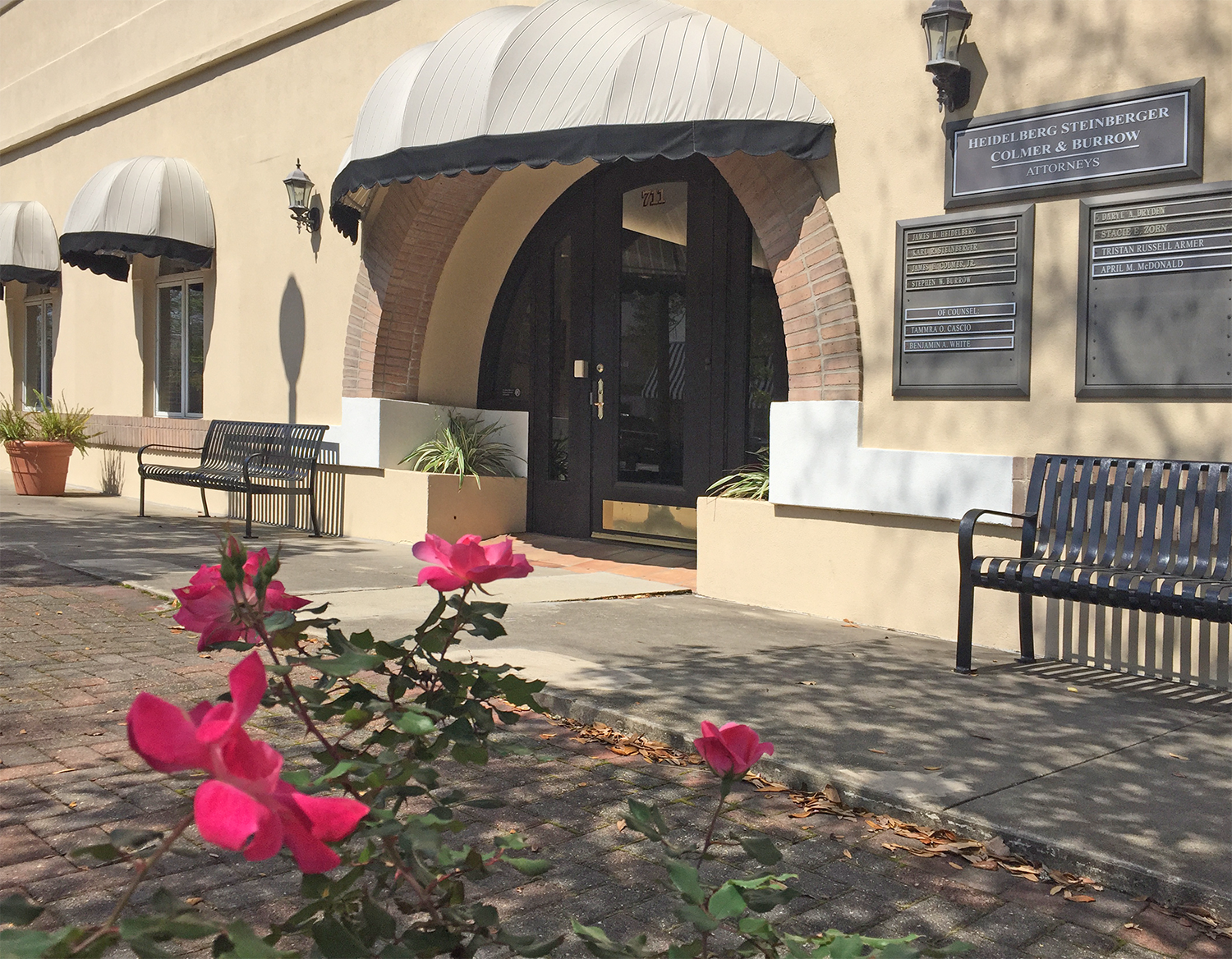 Join us for our annual Workers’ Compensation and Employment Law Webinar.